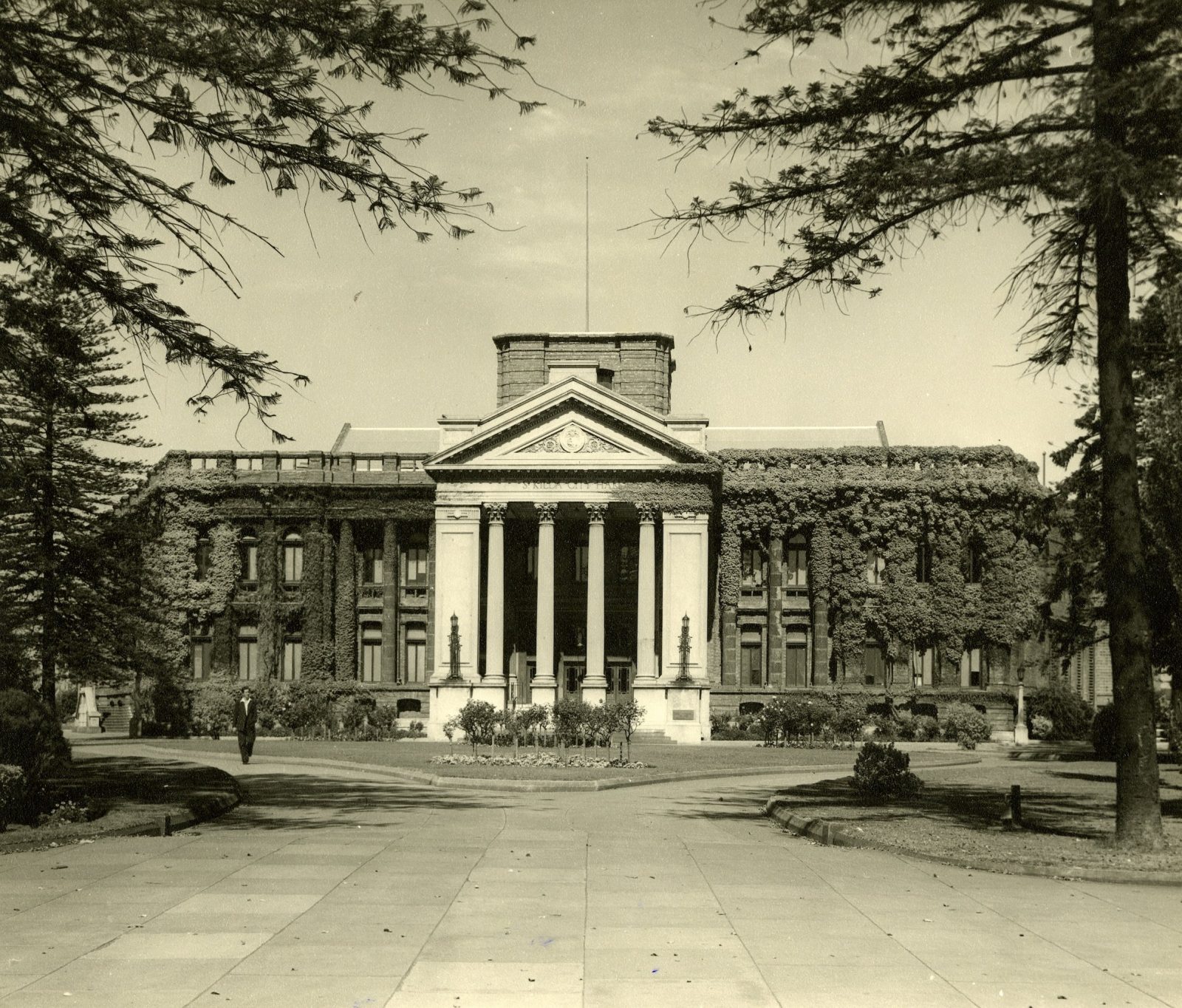 In April 1991 the St Kilda Town Hall was engulfed in flames, with much of the historic building lost.

Since 1890, the William Pitt-designed building had hosted events of personal significance and civic pride. The hall – the heart of the building – with its polished timber floor and grand organ, had held music, dances and drama, lavish dinners, political rallies, sporting events including the 1956 Olympic Games, community vaccinations, formal ceremonies and community action. In 1994 the building reopened revealing the creative design of Ashton Raggart McDougall.

This event commemorates the fire and its aftermath, and celebrates ARM’s approach which traces the fire’s impact and the building’s history.

Stuart Harrison will host the conversation and will be joined by:

This online event commemorates the St Kilda Town Hall fire and its aftermath, and celebrates ARM’s approach which traces the fire’s impact and the building’s history.

Presented by City of Port Phillip and Open House Melbourne.

Visit this webpage and scroll
below to watch at the event time.

Our programming exists on what always was and always will be the land of the people of the Kulin nation. We pay our respects to Elders past, present and emerging, as well as to all Aboriginal and Torres Strait Islander people in the wider Melbourne community and beyond. Indigenous sovereignty has never been ceded in Australia and we try to be mindful of this in everything we do, given our focus on the modern built environment.

You can save your itinerary for later by entering your email address and a password below. Then you can log in using other computers or devices like your smartphone, to access My Itinerary on the go.

STAY IN THE LOOP